Surprisingly, this morning was one of the coldest we’ve had at 33 degrees, but 33 and dry feels much warmer than 33 and wet. We quickly warmed up as we continued the climb up Carnero Pass then took doubletrack where we ran into another couple touring the route northbound. 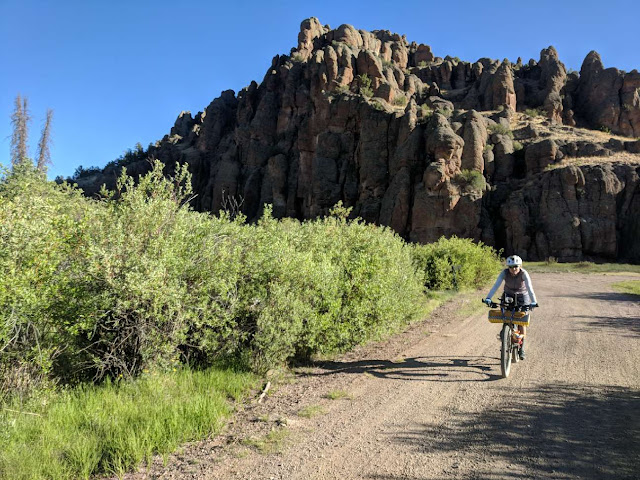 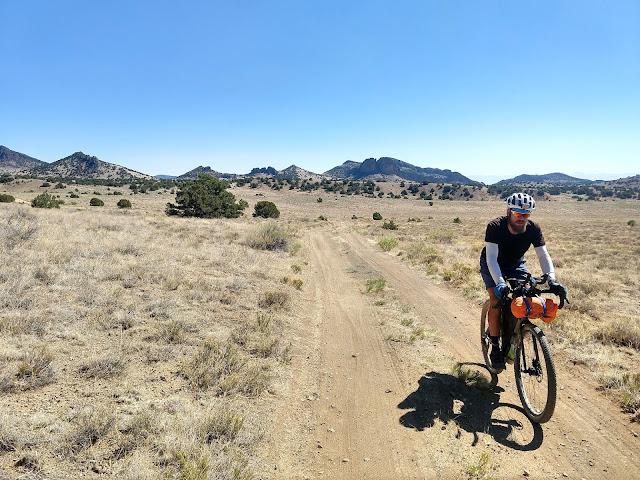 Once we got to Del Norte, we each ate a Subway footlong and ordered one to go for later. Andrew’s cassette was loose and his bottom bracket was squeaking so we went to Kristi Mountain Sports where they got him set up. Right when we left Del Norte, we started climbing Indiana Pass, a 4,000 foot climb and the highest pass of the trip at 11,910 feet. The couple we met earlier told us the climb is paved for the first 11 miles. As we went up the very gradual pavement we were concerned about what the rest of the climb would be like. In the first 11 miles, we gained 800 feet, which meant the last 12 miles would be much tougher with 3,200 feet to go. We took an energy drink break to get us over the last 1,000 feet. 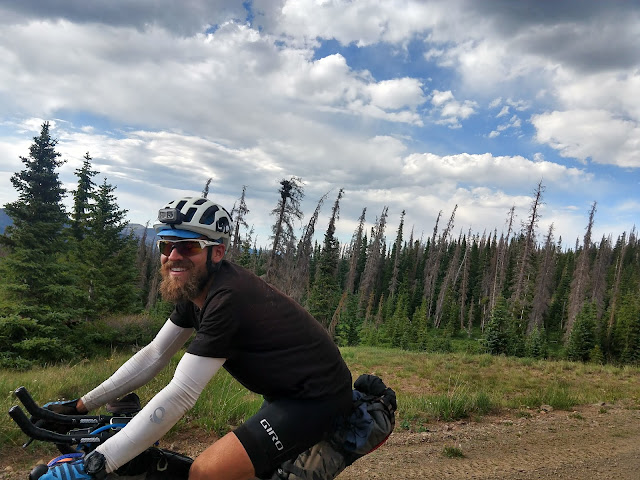 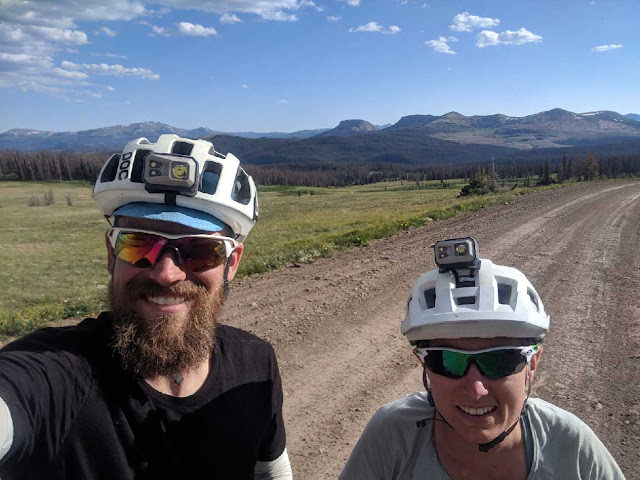 While the climb was consistently uphill, the descent had some kickers. It can be tough to keep up the pace on those uphill sections when you’re ready to descend. We had one more 700 foot climb 5 miles before Platoro. We picked up the pace in hopes that we’d make it to there before the restaurant closed. We didn’t get to the Skyline Lodge before closing, but they let us into their convenience store and offered us an Airstream trailer for a decent price. It was dark, we were worn out, and they were waiting for us to make a decision before they closed so we decided to go ahead and stay for the night. It’s our last night in Colorado. We’ve been really lucky with the weather and wind here. 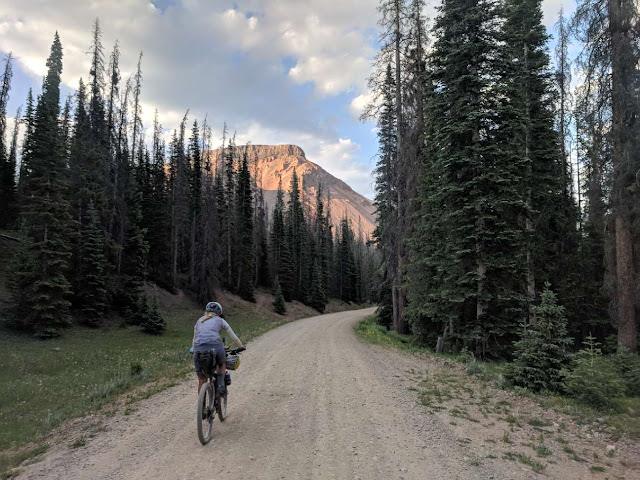 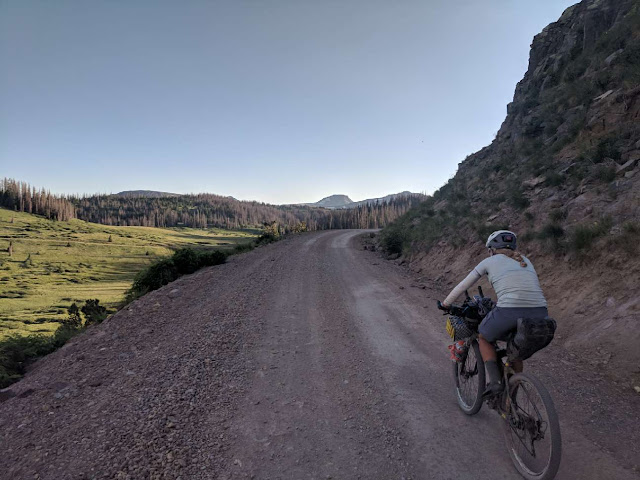