On a Saturday morning bike ride in Baldwin City, KS, we stopped at a diner to fill up on greasy breakfast food before we meandered on gravel roads for a long day of riding. 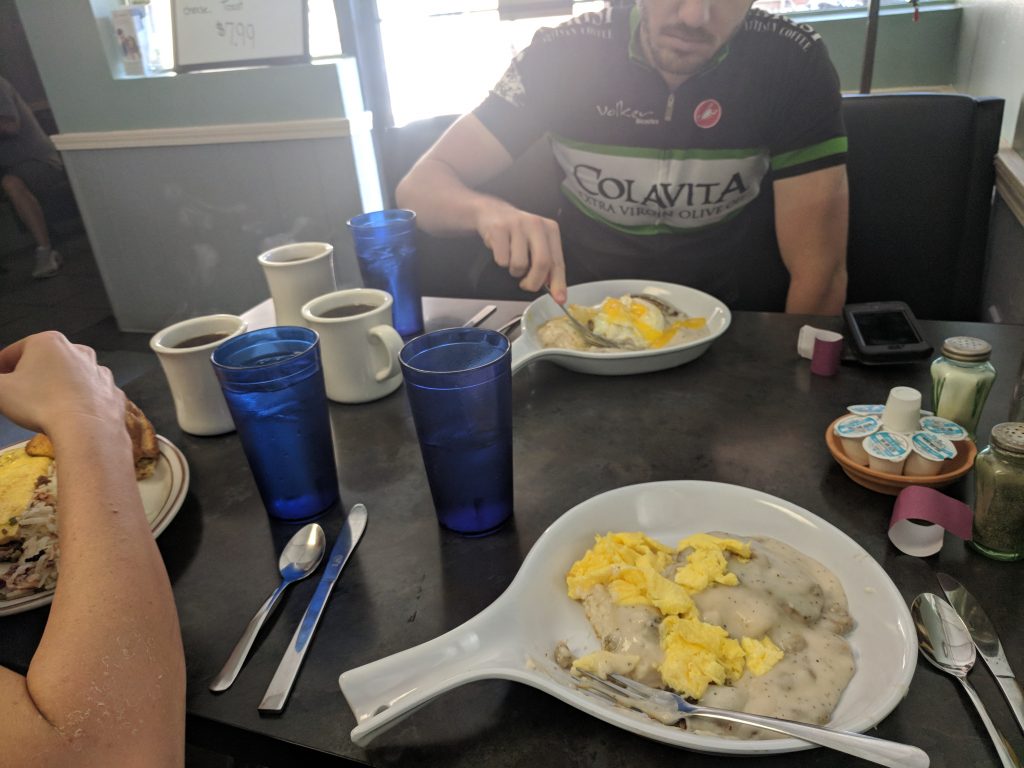 As we grabbed our loaded bikes off the patio, an older man, tall and hearty with grey hair and overalls, approached us and joked, “you know, you should ride those things across the country.” Our friend David, who is much less shy than Andrew and I, chimed in and said, “actually, these guys have.” He asked a few questions about our trip then told us a story about a woman who came through a while ago riding a mustang (a horse, not a car) from the west coast to the east coast. “Wow, that’s incredible!” The man said, “I would’ve loved to do that trip” then continued to share about his life and growing up in Baldwin City.  As we were leaving, Andrew’s parting comment was, “you should really do that trip.” His response, “now I’m too old.” 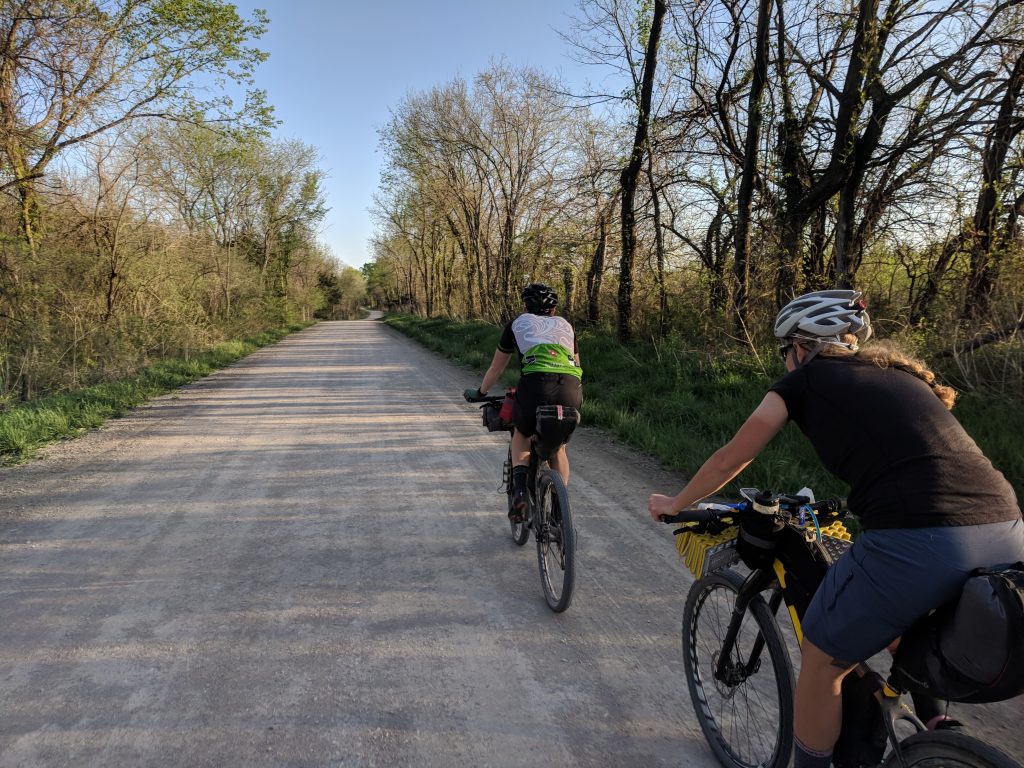 In 2012, we rode from San Francisco, CA to Yorktown, VA. It was an incredible experience filled with breathtaking views and great people willing to help strangers, even ones who haven’t showered in a week. We’ve been itching to get out for another long tour where all we have to do is eat, sleep, and ride bikes. Andrew and I have spent a great deal of time dreaming and internet researching about riding the Divide. We talked about how “someday” we’ll ride the divide.

Somewhat selfishly, I asked Andrew, “what are the chances we can do Tour Divide this summer?” I work for a school district, so I have lots of freedom during summertime. I think I caught Andrew off guard a bit. Until I had said it out loud, it wasn’t really a possibility. So Andrew did that nerve-racking thing and asked his boss if he could take extra time off. You know what he said? Yes. Imagine if we just kept saying “someday.”

So, we’re headed out on the Great Divide Mountain Bike Route on June 8. We decided to share gear and ride together, which is against the rules for the race, so we’ll be touring the route. If you’d like to follow our progress, we’ll be using an inReach mini which will periodically send our location to share.garmin.com/AndrewStrempke. We’ll do our best to share posts and pictures along the way.