We could see the sun through our tent when we woke this morning. Excited that the weather was dry, we set out to tackle the rest of the washboarded road before we hit a section of pavement. The 35 miles to Pinedale, WY flew by on the tarmac with a tailwind. 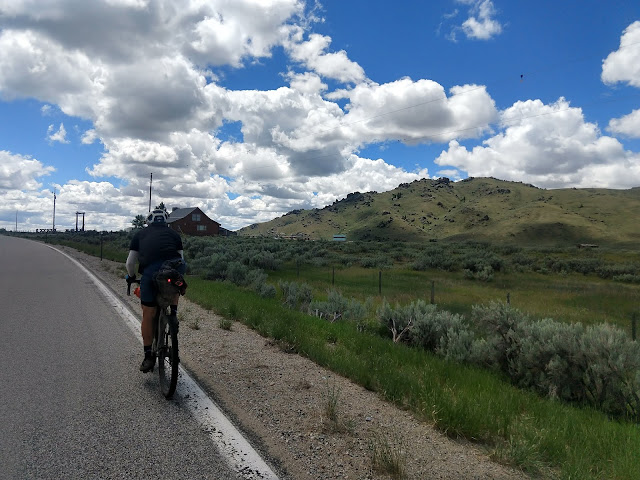 We stopped in a cafe for breakfast and stocked up on food and water before our 90 mile stretch to Atlantic City. I also needed a new pair of rain pants because mine tore and no longer qualified as pants. 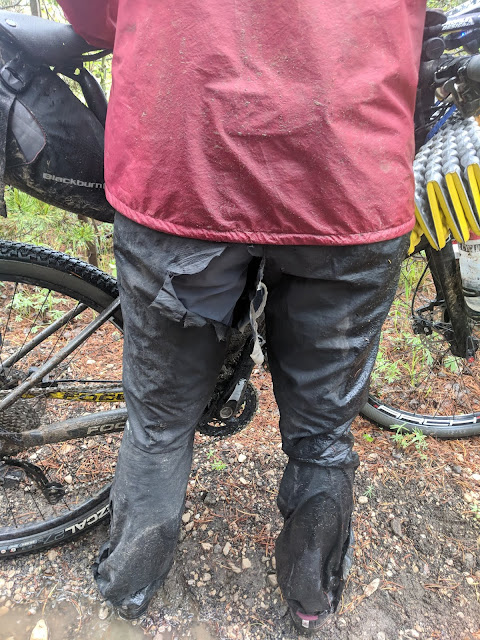 The tailwind continued and we rode some pavement then a long stretch of gravel. We rode through cattle ranges with a beautiful view of the countryside and mountains. The tailwind pushed us as we rode the fast rollers as well as some punchy climbs. Each turn had awesome scenery. Legs feeling good, we arrived in Atlantic City, WY, the last town before we start the Basin. 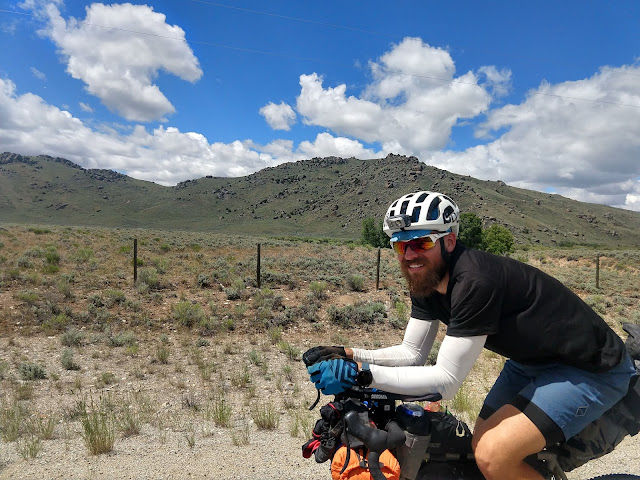 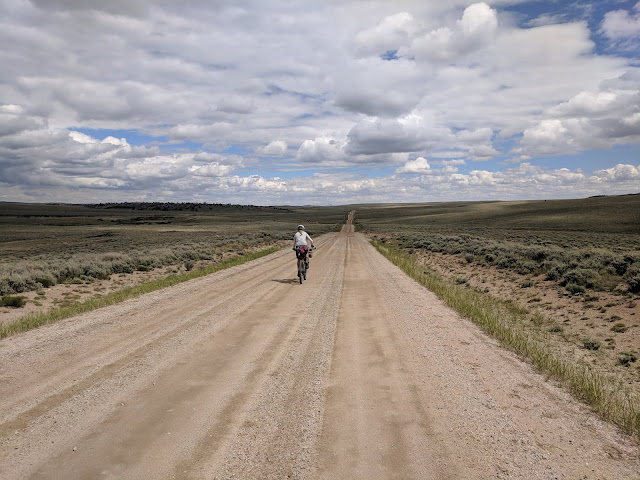 Cameron from Canada was already at the restaurant and we joined him contemplating how much further we’d ride. After meals, beers, and sundaes, we decided to roll easy until sunset then set up camp. As we gathered our things, John from Australia showed up and planned to join us. We rode the climb out of Atlantic City then barely had to pedal the rest of the 10 miles before we found a good place to camp. 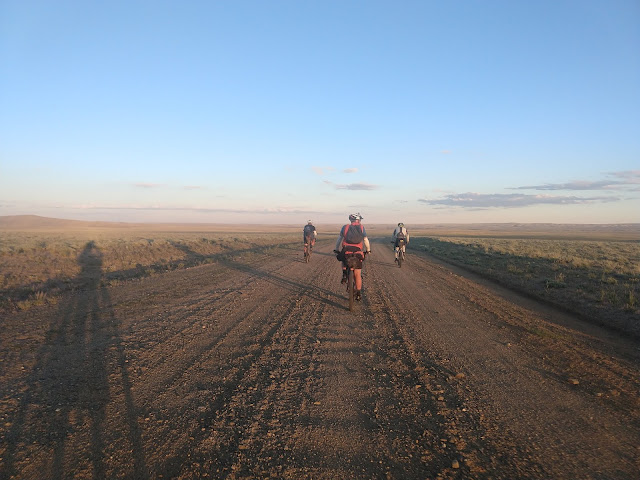 If I had to choose anyone to bush camp with, it would be those two guys. Cameron teaches college students studying to be outdoor guides and John is tough as nails and has completed Race The Rock 1000. We set up camp at the top of a hill near an unused cattle enclosure that provided some shelter from the wind and talked about what made us want to do Tour Divide. We plan to wake up at 5am and get an early start. We’ll see if we can pull that off. Today was a 10/10 day for weather, conditions, food, and company. 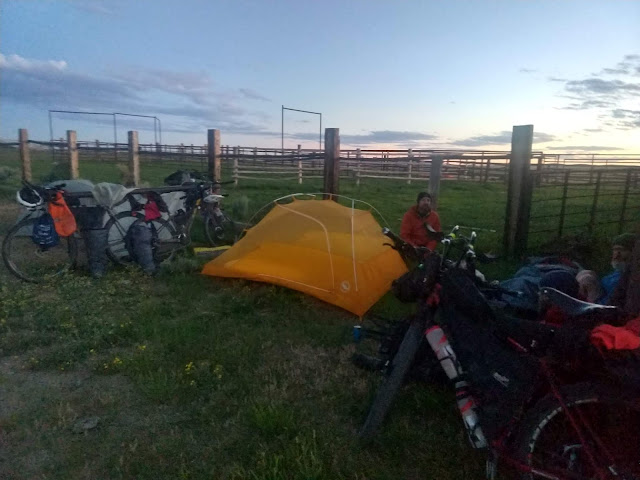